The Paroli system is very similar to the more well-known Martingale system. This is because both systems involve a multitude of smaller wins and minor losses. In comparison to the Martingale system, the Paroli system contained medium sized wins as well as a number of smaller losses. While there are many pros to this system that I have outlined in this article, especially if you play roulette online, there are also many cons.

A Progressive System of Play

Like the vast majority of roulette systems, the Paroli betting system derives from European sources, although it is relatively new compared to most systems having emerged in the 20th century.

The main concept behind the system is that you are required to bet big whenever you are winning, and this is in direct contrast to other differing methods like the d’Alembert system where you are required to chase the losses. As you increase your bet size after you have won, and capped the amount that you bet to just 4 units, this model of positive progression delivers middling wins while avoiding the substantial losses that the Martingale method is notorious for.

Below, I have outlined numerous advantages of this system which may seem unusual as people are quick to dismiss this system of play in comparison to other gambling systems. However, with its more cautious approach to risk-taking, it is definitely one of the more positive strategies of play that can be implemented due to its system of positive progression. Read on to weigh up the pros and cons of the Paroli system and determine for yourself whether it is worth implementing this the next time that you play casino games like roulette.

What Are The Pros of the Paroli System?

1) It is easy to remember. This system is far easier to remember due to the flat bet rule for losses and the double-up rule for wins. Thus, this technique can be easily mastered in a matter of seconds.

2) There is a wide range of applications for the Paroli system. Thus, it can be used with any even money bet that is placed when playing roulette, even if you are unsure of the rules. It can also be implemented for other casino games including casino Hold’em, baccarat, and blackjack as these offer 1-to-1 payout odds that are playable using this technique.

3) Table limits are not relevant when using this style of play. As you have a maximum bet of 4 units, you will not be able to reach the maximum table bet, nor will you need to adjust your bankroll in order to play and enjoy the perks of using this strategy.

What Are The Cons of the Paroli System?

1) The Paroli system does not shift the house edge. Therefore, whatever way you slice the system, it does nothing to prevent the house from having an edge. In a European game of roulette, you will be charged an average of 2.70% per bet, irrespective of the units of the bet that you are placing.

2) The slow progression disguises the inevitability of loss. Thus, if you never lose more than four units at a time, you will be more prone to ignoring the gradual degradation of your bankroll and be more inclined to believe that the Paroli strategy is not as risky. However, if you do not stop after a number of spins, the outcome will remain the same and you will be at a loss.

3) It results in washed profit. More often than not, you will find that you win a couple of bets before losing the next bet of four units which sets you right back at square one without you obtaining any profit. Using another system of play will result in you being able to accumulate more profit at a quicker pace. Also, the disappointment of losing your second double-up in practice is one of the many disadvantages of playing using the Paroli betting system.

The occasional seven unit wins may stir some excitement within you and convince you that this is the best strategy to implement. However, the losses are a slow burner and while they may seem relatively mild, they accumulate to a vast amount over time. If you are looking to accumulate immediate profit, then this may not be the best system of play for you. However, it is a fun system of play to implement if you do not use it for too long and know when to change your technique.

Overall, the Paroli system is definitely a good way to play roulette without breaking the bank, providing you know when to stop spinning the wheel! 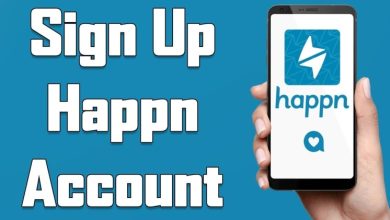 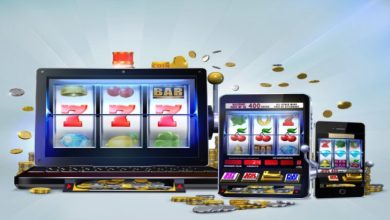 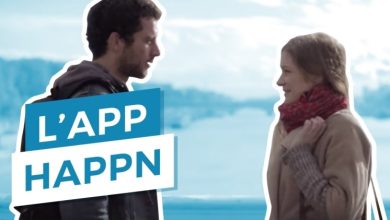 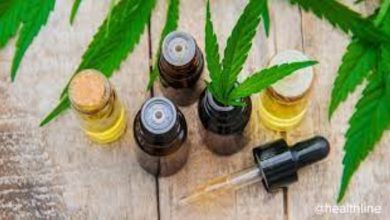 The pediatrician pointed out that cannabis oil in cigarettes is more potent. Real users confirm another voice, suggesting limited sales.