If you’ve spent any amount of time looking online for the best products to deal with your acne breakouts, the two main ingredients you’ll have come across are benzoyl peroxide and salicylic acid. Both benzoyl peroxide cleanser products and those containing salicylic acid have their ideal use cases – something we look at more closely here.

Let’s take a glance at each ingredient separately.

Having been used by human beings for millennia, salicylic acid is something that’s designed to target facial breakouts. It’s an ingredient that belongs to the beta hydroxy acid family, and it works by penetrating the skin deeply, eliminating clogged pores as it does.

It’s similar to benzoyl peroxide cleanser in that it also gets rid of oil and dead skin, meaning fewer breakouts and healthier-looking skin. An exfoliating action is also provided, with products available in 2% and 3% concentrations, and it’s typically aimed at those whose symptoms are relatively mild.

BP is a member of the peroxide family, and it’s been widely used to tackle acne for around 60 years or so, fighting the bacteria that leads to acne. It’s also known to calm inflammation, however, it is typically much stronger than salicylic acid – meaning there is a potential for accidental irritation.

Benzoyl peroxide cleanser products were created to deal with moderate to severe acne and are available in 2%, 5% and 10% strengths. Choose a product that’s too concentrated, and that’s when the irritation can occur, which is also the case if you use it too frequently.

What’s the Difference Between the Two?

So, aside from the strengths and the severity of acne it’s meant for, are there any real differences between benzoyl peroxide and salicylic acid? Well, yes, there is. The reason why BP is more potent is that it’s able to destroy P Acnes bacteria, in addition to clearing the pores.

Can they be used together? You can, but you shouldn’t, as it can quickly lead to dryness and irritation in a similar vein to overusing BP. The right one will ultimately depend on your skin and how you use the product. If you’re unsure, it’s better to start with the weakest one and move up.

In Summary – If The Problem’s Mild, Try the Milder Option

As we’ve discovered, both salicylic acid and benzoyl peroxide cleanser are designed for the same end – getting rid of acne. However, they go about the job in different ways.

Should you have whiteheads that aren’t too angry, then you might be able to get away with using a gentle product with salicylic acid. However, if your acne gets inflamed and progresses to the pustule and papule stage, BP will likely be your best bet.

Also, we’d never recommend using BP and salicylic acid products together, as your skin will be stripped of its natural oils too often, leading to dry, tight skin. Obviously, you don’t want to swap one problem for another, so be patient, start on a low concentration and work your way up.

Remember that there are weaker options for BP too, so if you feel that salicylic acid won’t cut it for your breakouts, you can still start cautiously and start with a 2% cleanser. After a couple of weeks, you should have a solid idea about how you’re getting on.

From there, it’s just a matter of adjusting your approach up or down until you find the sweet spot, and it won’t be long until you’re skin confident once more! 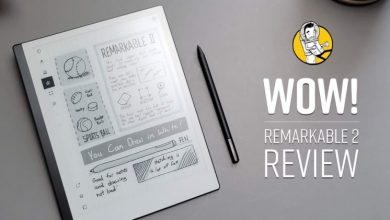 What is Your Remarkable Business Thought? 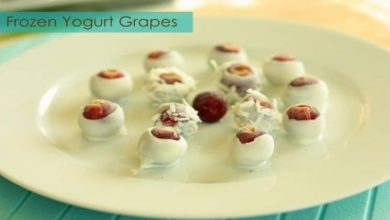 Why is it Impractical to Enhance Frozen Yogurt With Grapes?